It’s been a couple weeks since I’ve blogged, and I wish I could blame it on the usual: Too much to do, and I haven’t traveled much. Both are true, but they’re also wrong.

With a cruise and some epic international experiences planned as we head into late 2015 and 2016, I know I’ll keep the blog fired up!

But I never forget that digital nomading isn’t just about far-flung destinations—though perhaps it’s the best part. As I sit at a suburban Chicago Starbucks, I know I’m still fulfilling the dream: Freedom. 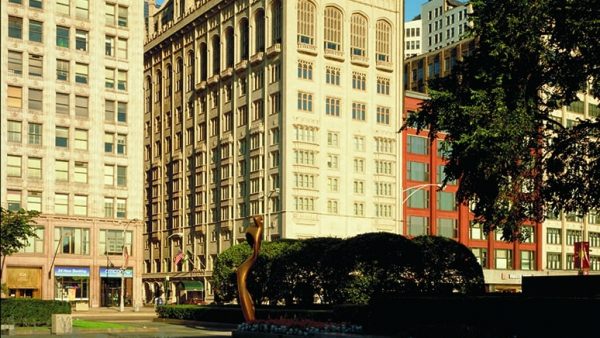